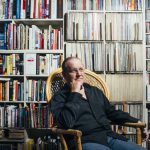 “An attractive, richly tuneful work in the spirit of Gabriel Fauré’s gentle Requiem, it has a distinctive American accent, captured in its sometimes theatrical melodies and syncopated meters.” 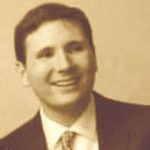 “[Bluet Rag] is one of the greatest rags ever written by a contemporary ragtime composer.” 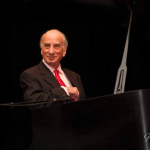 “Aaron Robinson’s expert performances of Max Morath’s pieces are at once as rhythmic as ragtime needs to be and as tender as it can occasionally reveals itself.”

“Max’s singular rags rendered to perfection. Aside from the very fine technique [Robinson] displays, [he] manages to capture the mood of each piece beautifully.” 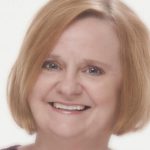 “For those who love all music, believe in the inherent goodness of people, and trust that somewhere there is some power greater than themselves, this is a [book] that will not leave regrets.” 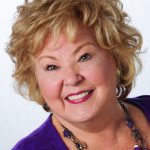 “I’m just saying, don’t miss this book! Give it to every musician you know, but don’t stop there.”